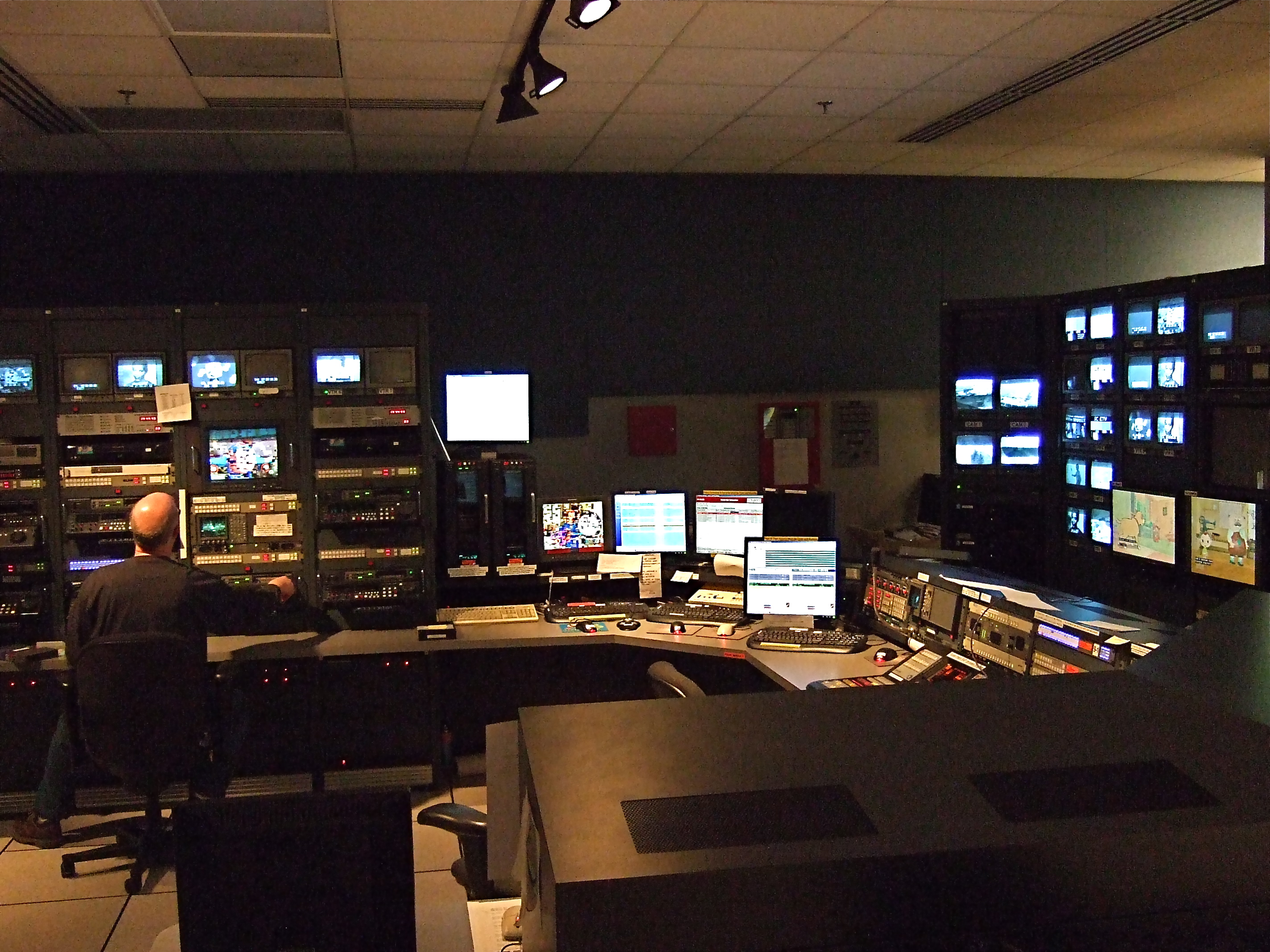 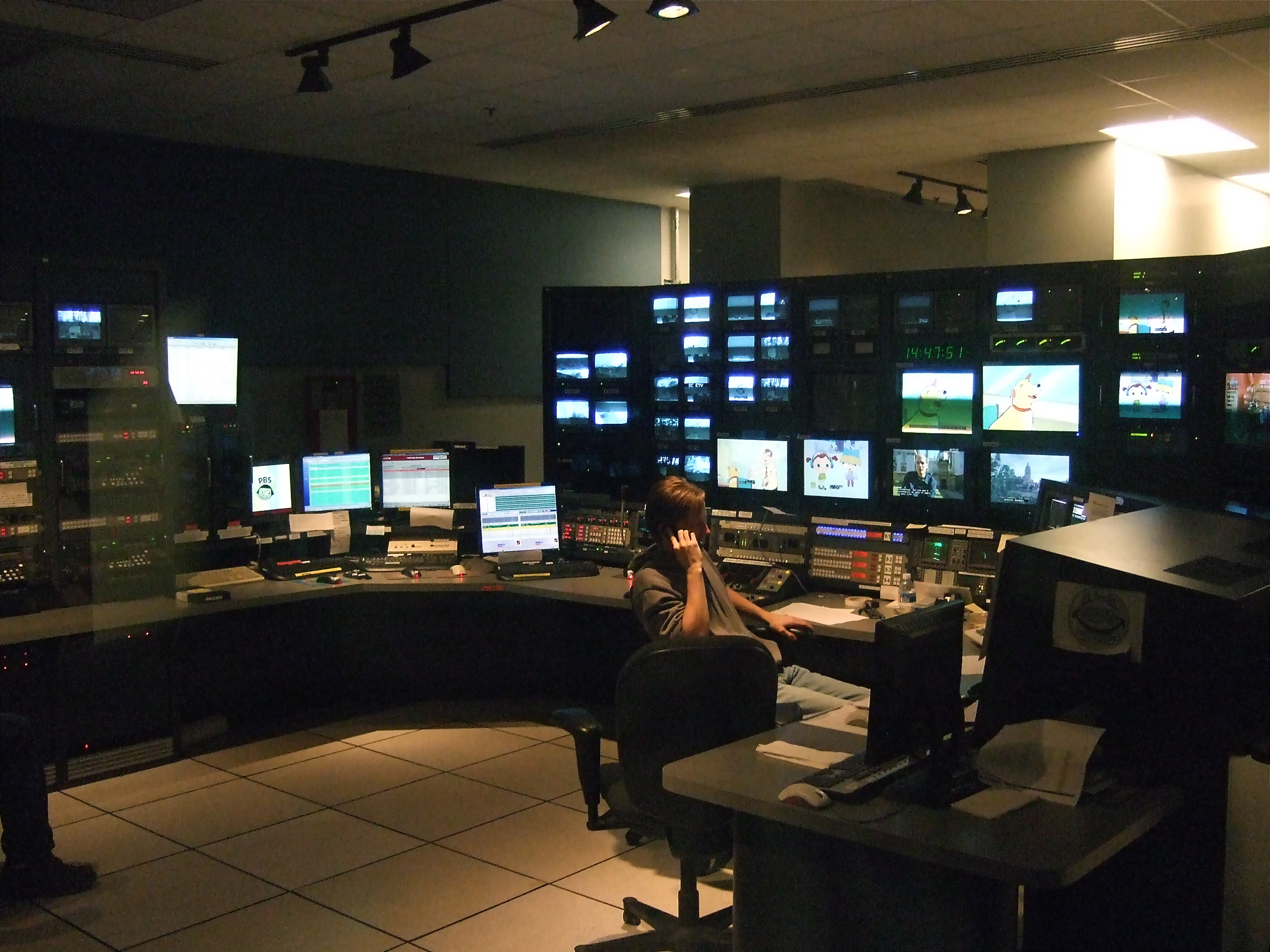 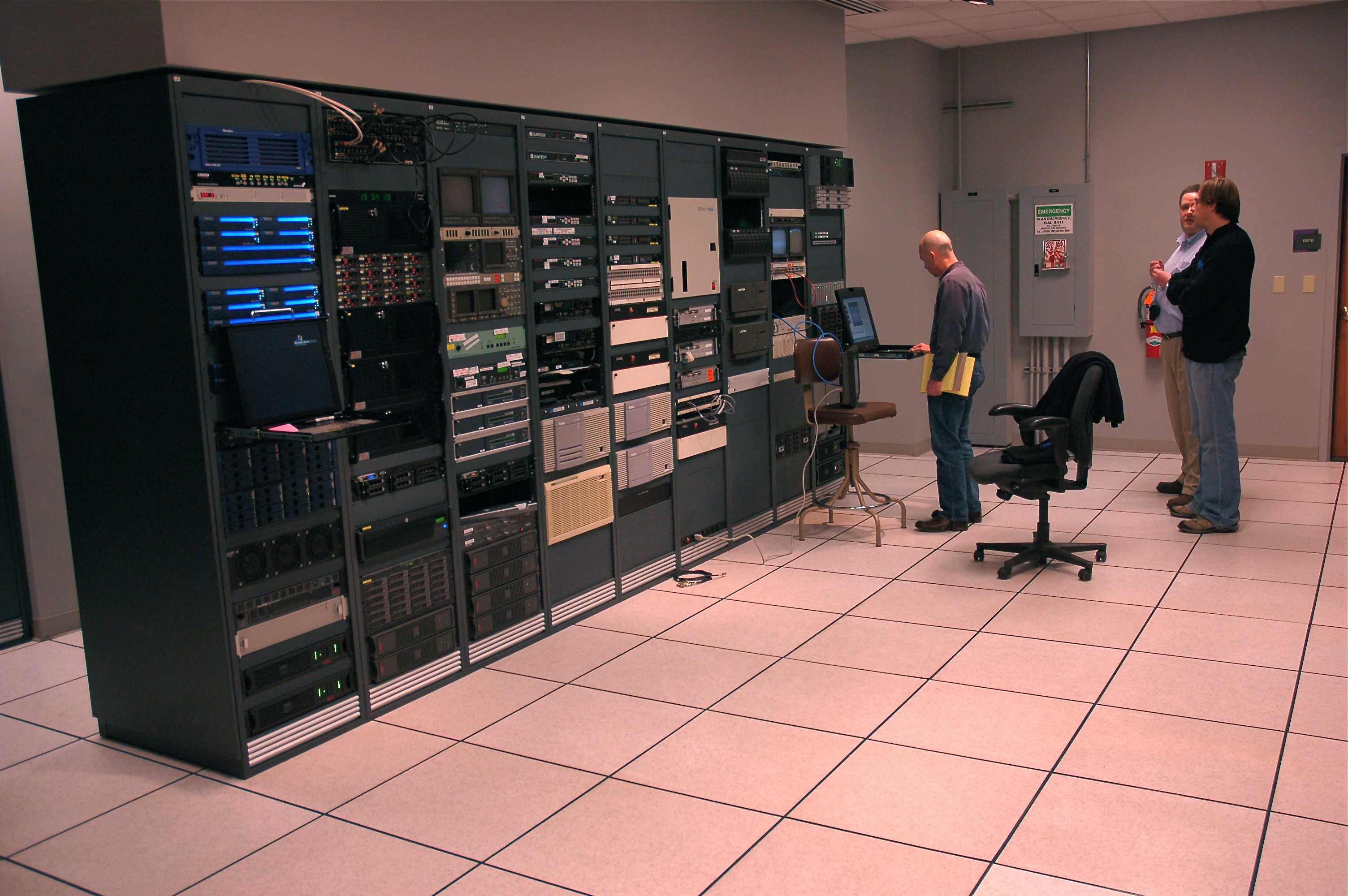 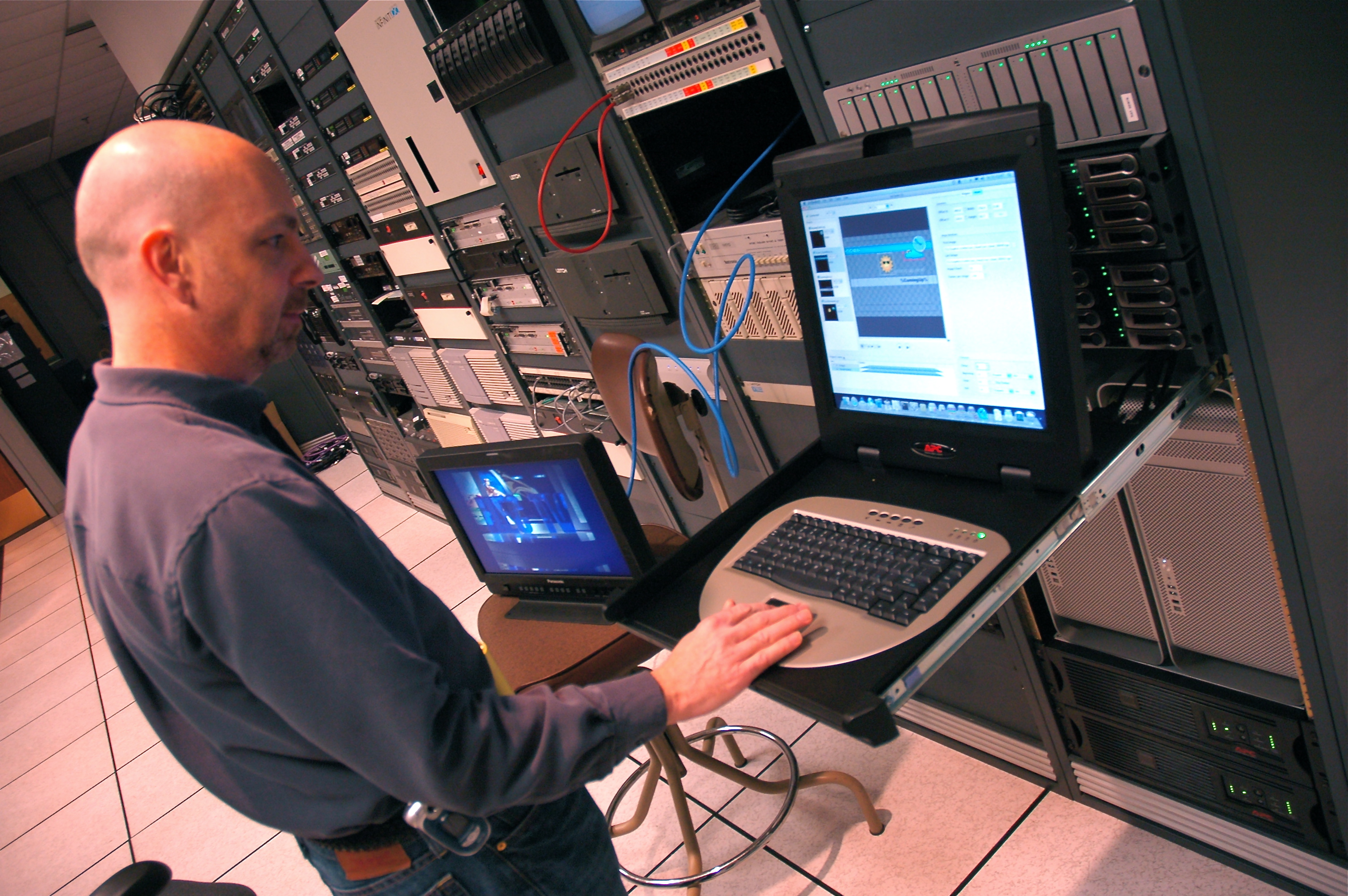 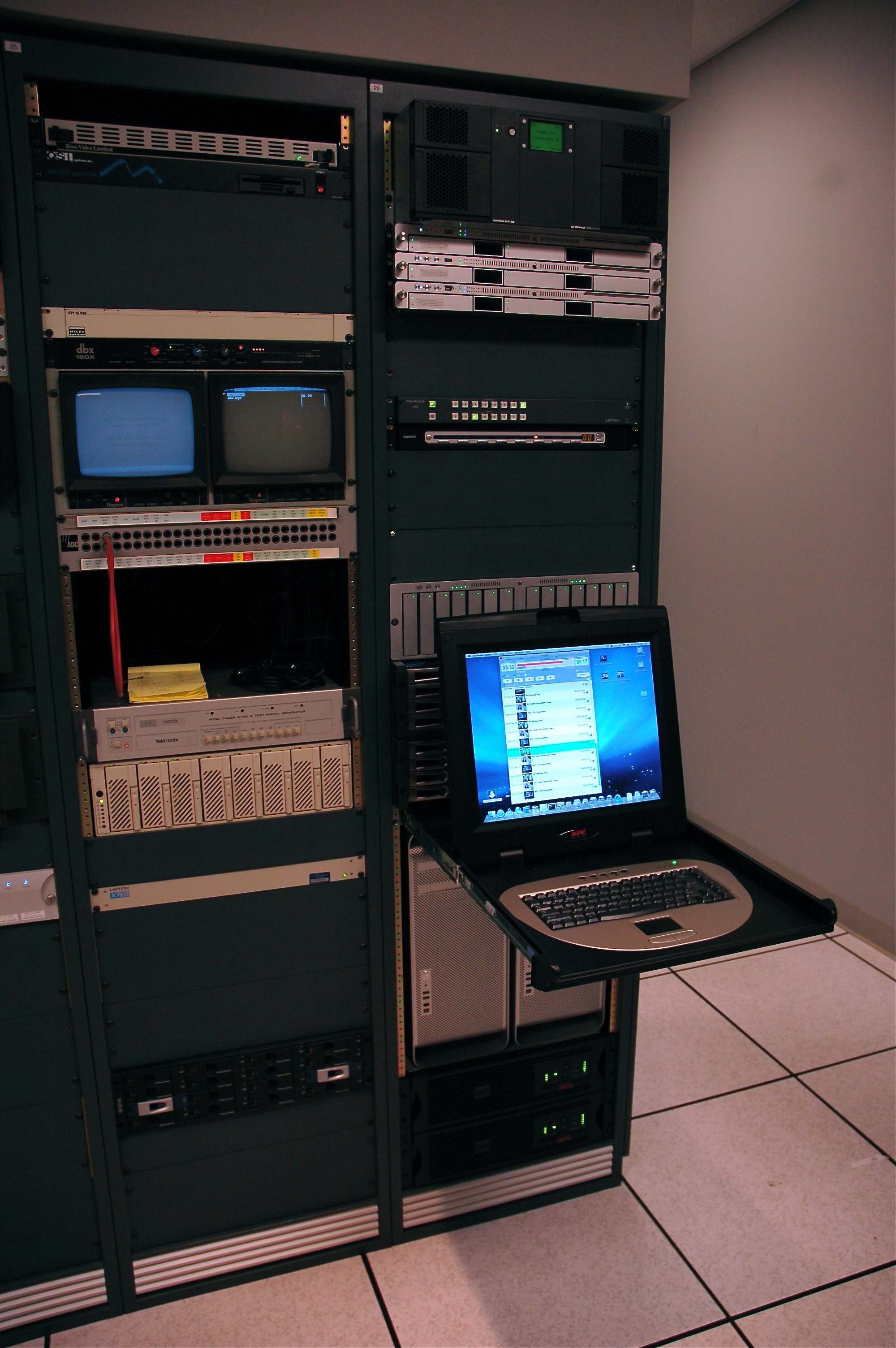 HEC-TV has switched to an entirely Softron based playout, ingest and graphics solution. This has not been merely a transaction, but a partnership with people that care about our success. I couldn't be more pleased with the people, product and performance.

HEC-TV is St. Louis’ leading producer of education, arts, and cultural television programming. The channel receives major funding from The St. Louis County Cable Television Education Commission and is programmed by the Higher Education Consortium of Metropolitan St. Louis. HEC-TV’s mission is: “To strengthen and promote the education, arts, and cultural communities in the St. Louis metropolitan area”.

The playout and graphics solution :
Two MacPros with two Blacckmagic Design DeckLink cards each. One of the DeckLink card is used for playout with OnTheAir Video, the other for graphic overlays with OntheAir CG. This turns each MacPro into a complete broadcast solution.
A second similarly configured MacPro provides complete redundancy for playout and CG. (Non-Softron based solutions would require four servers to provide the same functionality.)
The four outputs (two redundant playouts with OnTheAir Video plus the two redundant graphics with OnTheAir CG) are fed into a Leitch matrix video switcher that is also connected to the inputs of the card allowing any of the outputs to be routed to any of the inputs.


The ingest solution :
One Apple Xserve with a DeckLink card is used for the ingest with MovieRecorder. The input and output of this DeckLink card are also connected to the Leitch matrix video switcher.


Other components :
All computers are connected to a 16TB Xsan with one master metadata controller and one backup, so they can share the same storage. The metadata controller backup is also used as a bridge so other users can access the library used for broadcast. 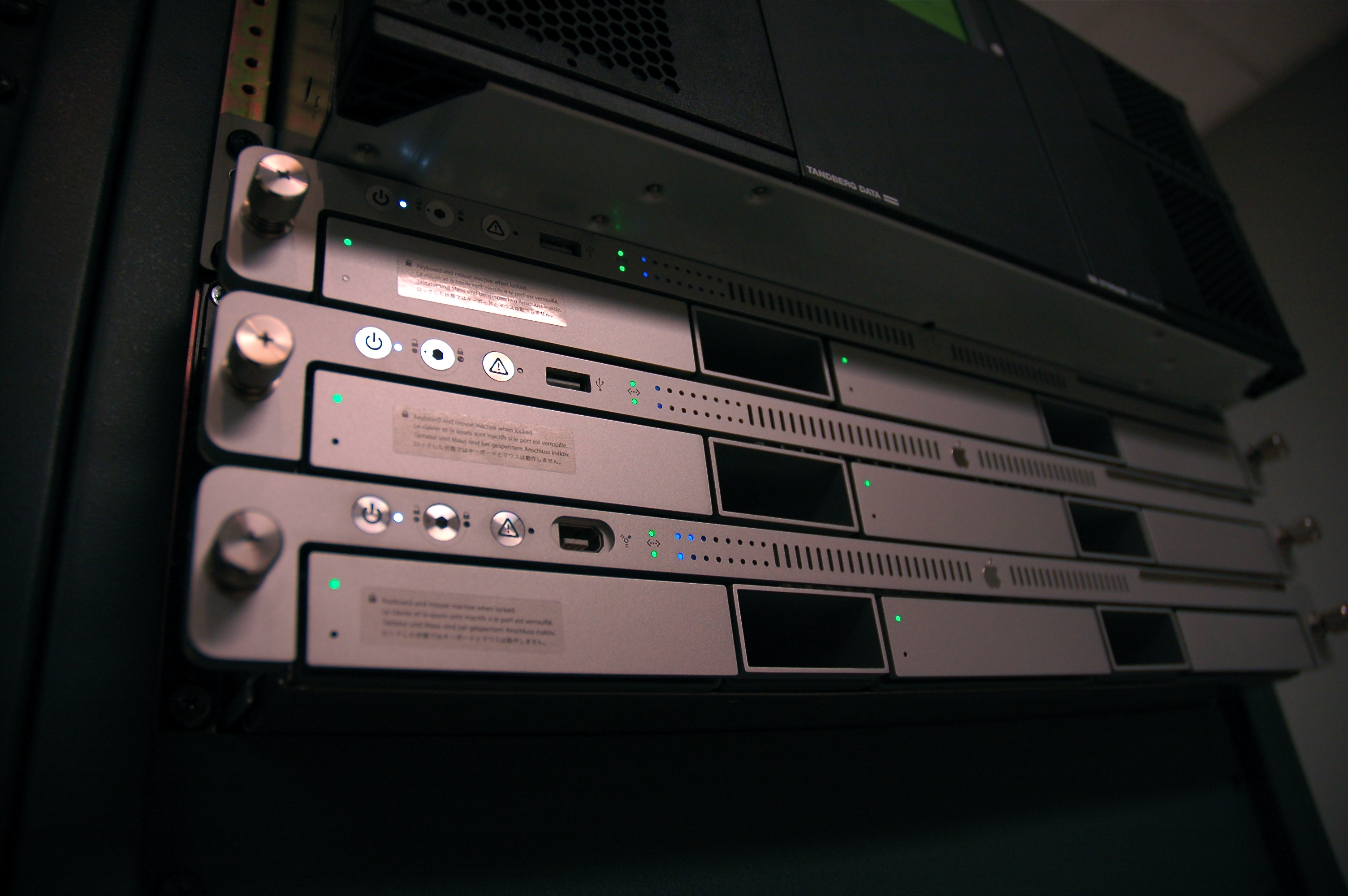 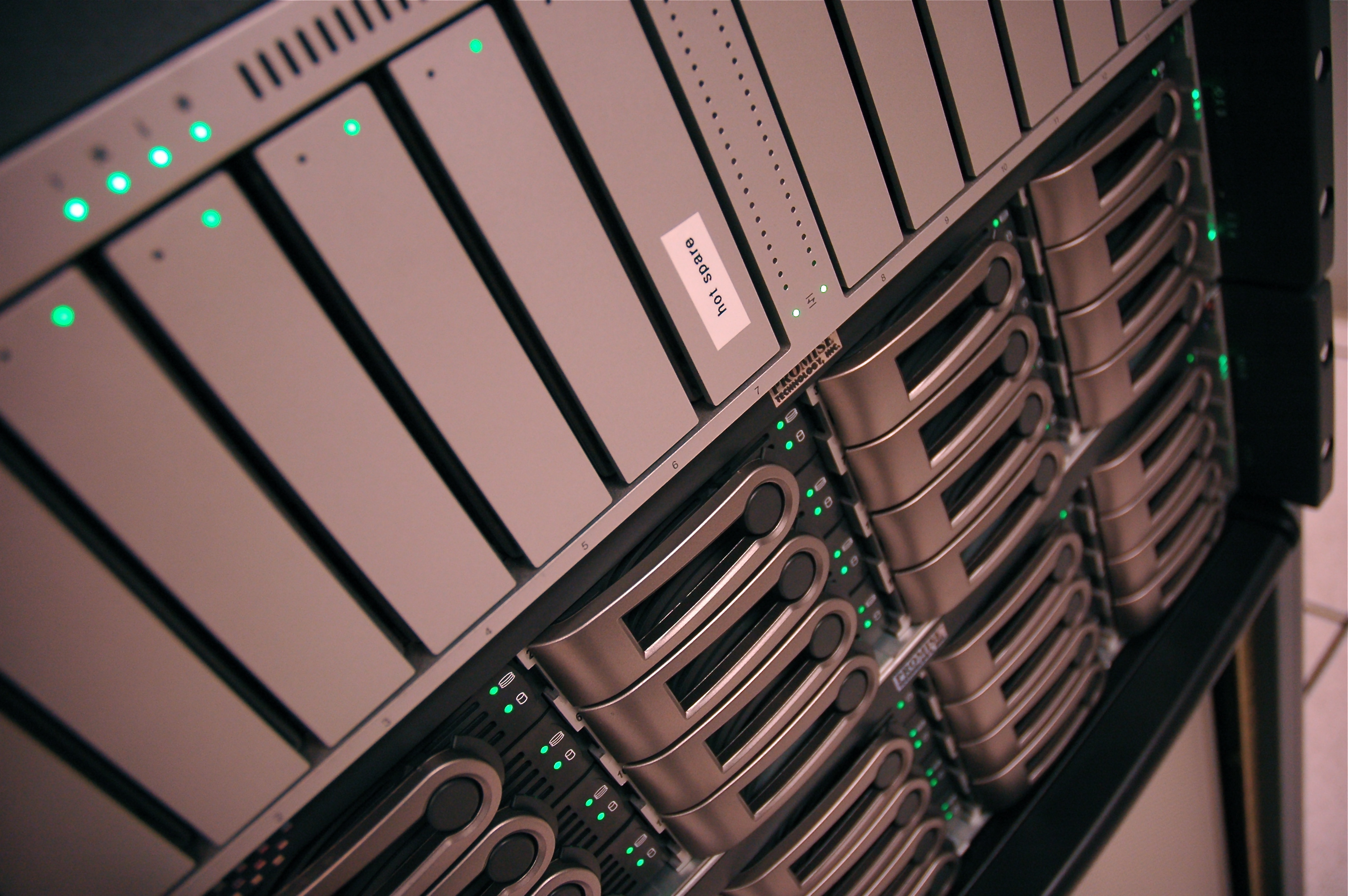 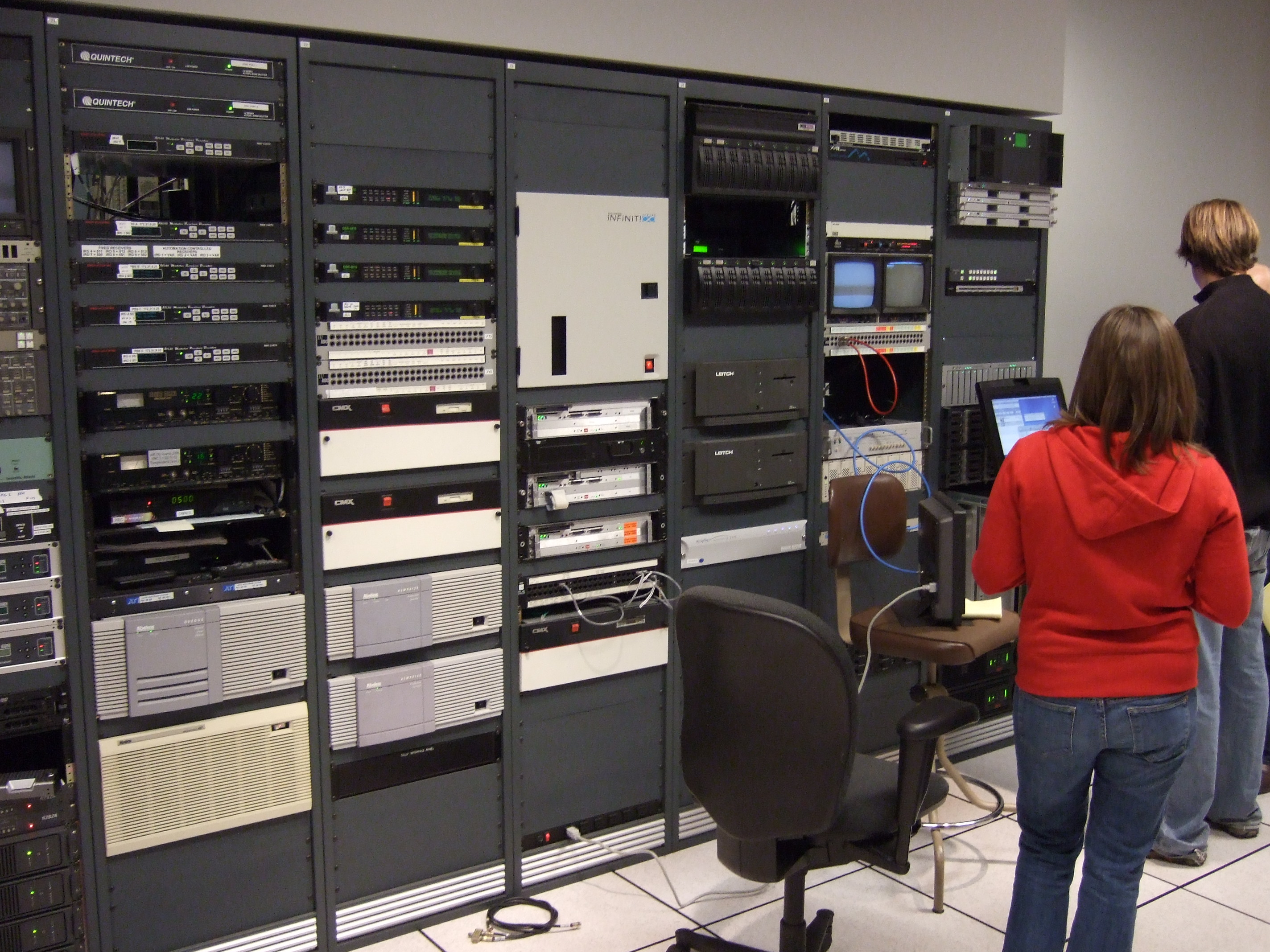 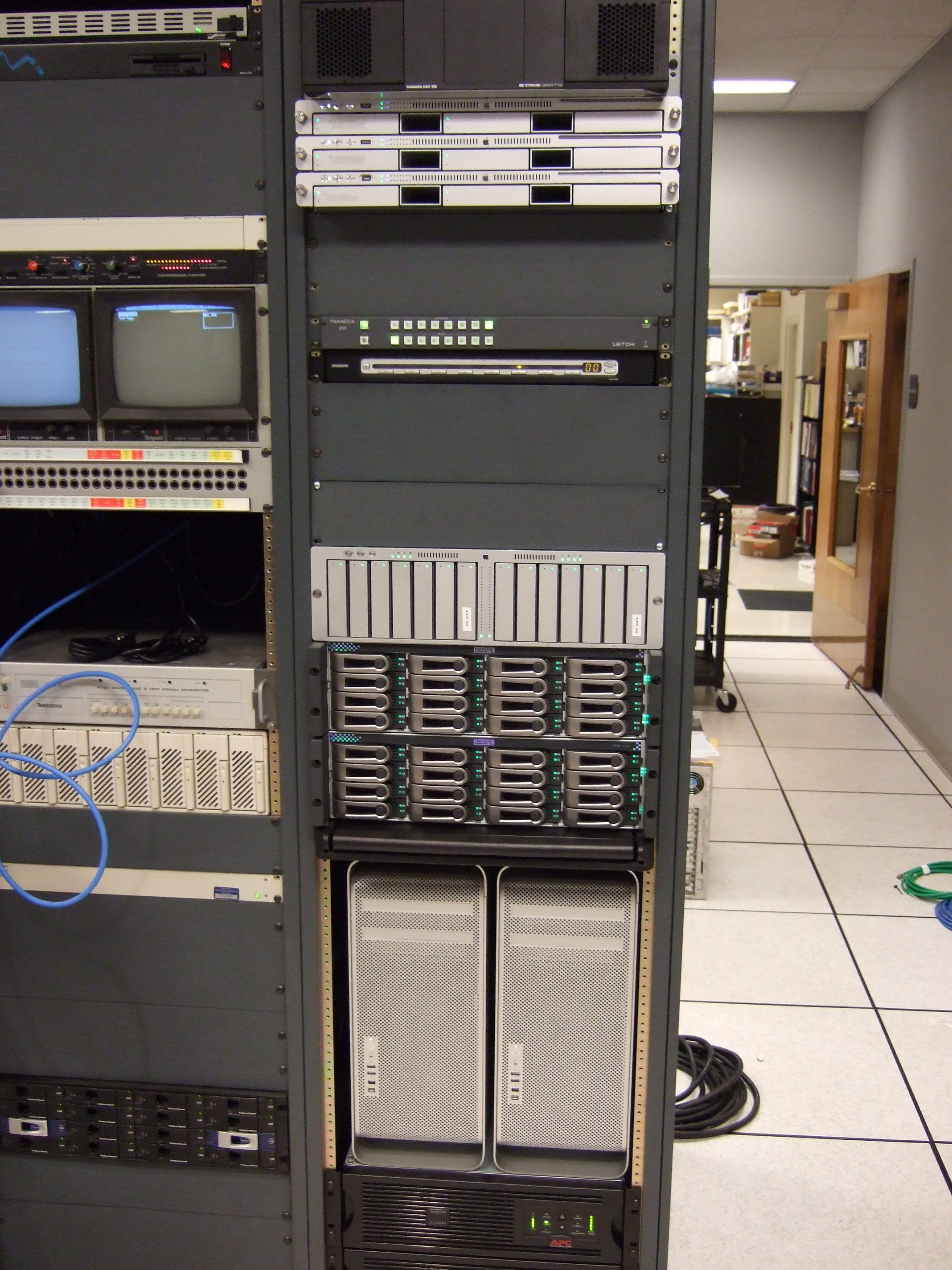 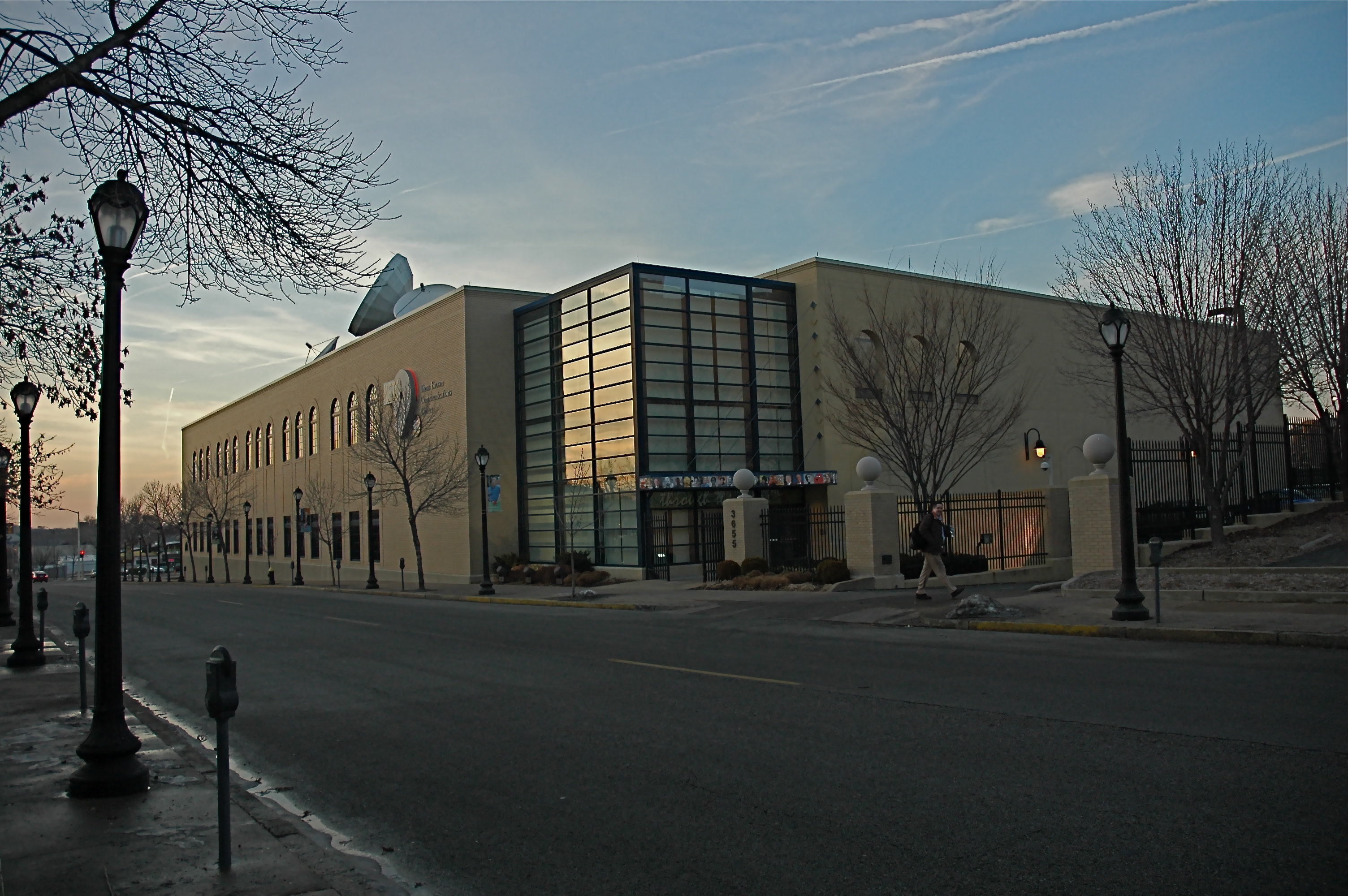 We use cookies (and other similar technologies) to collect data to improve your experience on our site. By using our website, you’re agreeing to the collection of data as described in our Privacy Policy.